Roelof took up the role of Senior Production Potter at the Leach Pottery in May 2013. He studied Fine Art at East London Technical College, South Africa and founded his first ceramics studio in Limpopo Province in 1992, where he collaborated with potter Solomon Matatoko. He went on to work in Knysna as a Resident Potter at Bitou Crafts, founded by Clementina van der Walt, before starting his own production pottery in Cape Town, where he also served on the Committee of the Western Cape Potters Association. After leaving South Africa in 1998, Roelof worked for David Small at Four Seasons Pottery in North London before moving to St Ives in autumn 1999 where he worked as a Studio Potter at the Goalyard Studios founded by Leach apprentice John Bedding.

As part of the Leach Pottery’s senior management team Roelof supervises the training of student apprentices, visiting interns and oversees the design and production of the new Leach Standard Ware.

“It was a great honour for me to be offered the roll of Lead Potter here at the Leach and I hope to continue working in a tradition that has influenced and inspired so many artists from all over the world. I am always mindful that I stand on the shoulders of giants.” 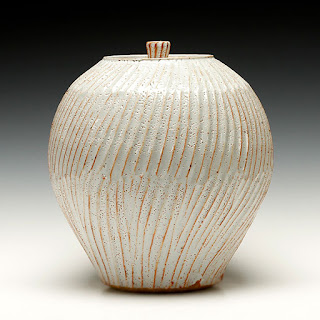 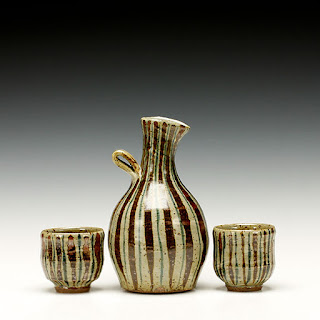